ExpressVPN has everything you need

A good VPN app and large number of locations and servers

ExpressVPN has recently announced a price deduction, which makes it fantastic value for money. However, many consumers are wary of whether this price reduction means a reduction in service. Express VPN is one of the most well-known VPN services; however, some are not fully convinced that it lives up to the hype.

ExpressVPN offers a range of features; however, it excels in the speed department, and this is a major pulling point for customers. It offers a high-speed network that has access to over 3000 servers in more than 160 locations. The service also has a smart location feature that selects you to your nearest home server to optimize speed. Many customers have noticed only minor speed decreases when using the VPN in comparison to heavy speed decreases with other VPN services. In terms of starting speed reduction, ExpressVPN comes out on top. This is a speedy VPN that maintains this speed in all the available locations.

However, speed is only one component of a VPN. Many people use VPNs to bypass geo-restrictions that exist on streaming networks such as Netflix and Hulu. ExpressVPN is able to bypass all of the popular USA and UK location filters on streaming networks such as BBC iPlayer, HBO Go, Amazon, and many more. It is evident that this VPN has excellent region unlocking capabilities that allow you to view geo-blocked content with ease. The VPN is also good for torrenting.

Safety is another crucial aspect of any VPN. ExpressVPN takes security very seriously, and it offers full DNS protection, split tunneling, and a built-in kill switch. There are no IP or DNS leaks from any servers, which give customers full reassurance that they can browse and stream safely. ExpressVPN does not collect any user data whatsoever. 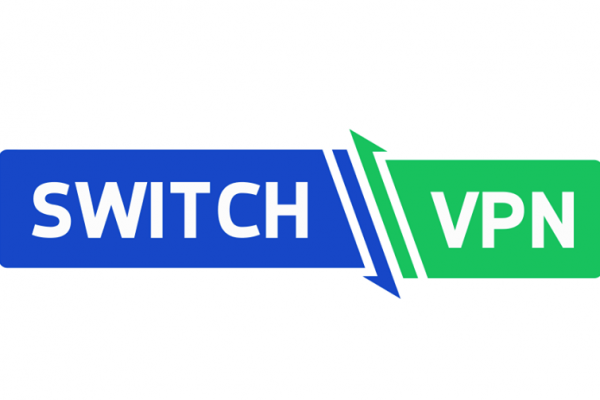